If you are looking for a difference between SG 553 vs AUG, stay tuned and read everything you need to know about these 2 guns. We all know about 2 guns that were in the game since the very beginning but no one used to play them.

Why is that? The answer is actually pretty simple. Before the update (October 2018 ) those 2 weapons were too expensive. SG 553 was $3000 and you could get AK-47 for $2700 so no one even considered buying this weapon. On the other side, AUG’s price was $3300 which was also too much because CTs had to save money due to the fact that M4 is already too expensive. It was just not worth it. However, Valve decided to change things a little and they released an update to reborn those 2 weapons.
UPDATE: Original prices of weapons are back, SG 553 costs $3000 and AUG’s CSGO cost is $3300 once again.

Among the other factors from the update, those 2 are most important:

This update brought a completely different picture to the CSGO scene. There were 2 “new” guns in the game. They weren’t actually new but it seemed like they were. Everyone started to use SG553 and AUG as their prices were just $50 more than a regular rifle (AK or M4). Even pro players started to use that guns and it was spectacular. IEM Katowice was the first Major tournament ever that had more total kills with AUG than M4A4 and M4A1-S combined. One of our writers even won while betting on AUG. The community overuse of AUG was just too much for the CSGO scene so Valve had to something.

With the latest Operation Shattered Web Update SG553’s price was returned to the original $3000 which brings it’s price more in line with its value. In addition to that, both FAMAS and GALIL got $200 price cut and buffs to their full auto spray accuracy. It looks like Valve succeeded with their effort to bring SG 553 and AUG back to life into CSGO scene. Their next mission is to encourage CSGO players to use FAMAS and GALIL.

Let’s look at those 2 weapons more closely. You can see the main stats of SG 533 and AUG on the picture below.

It is not about the gun, it is about the side you can buy it on. AUG is simply better because it suits the CT side purpose of holding the angles. Holding angles with the scope is much easier than pushing to the site with an inaccurate weapon. It is really hard to push with SG 553 because the accuracy is not so good and you can’t control the recoil.  Accuracy of AUG is much better, the recoil is easier to control and the movement speed is slightly better too. So, What is the answer to the main question of this article, SG 553 vs AUG? We here at CSGO Tips prefer M4A4 and AK47 but if we must choose, we will definitely go for AUG on the CT side and none of them on the T side.

It’s also important to mention that these two weapons heavily affected CSGO betting. If you want to find the best CSGO betting sites on the market, we have something special put in place for you.

Do you agree with us?? What do you think, which weapon is better? SG553 or AUG? Let us know in the comments. 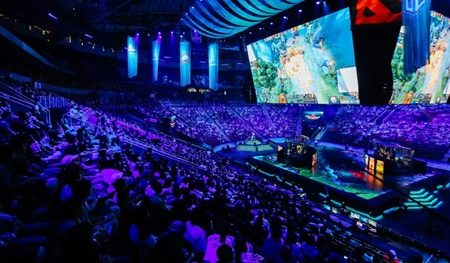 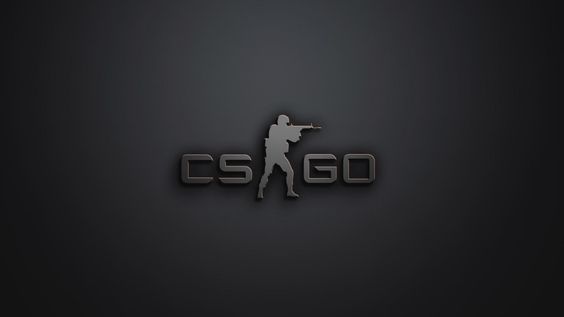 Blog
Interesting Things You Didn’t Know About CS:GO
6 months ago
0 147 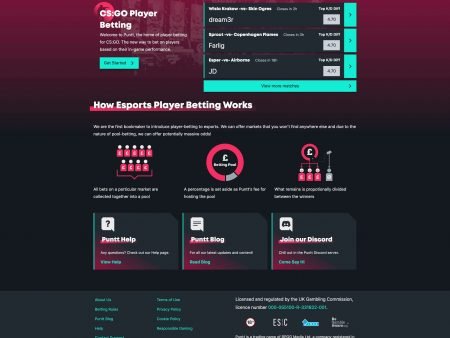 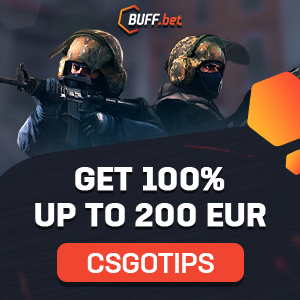