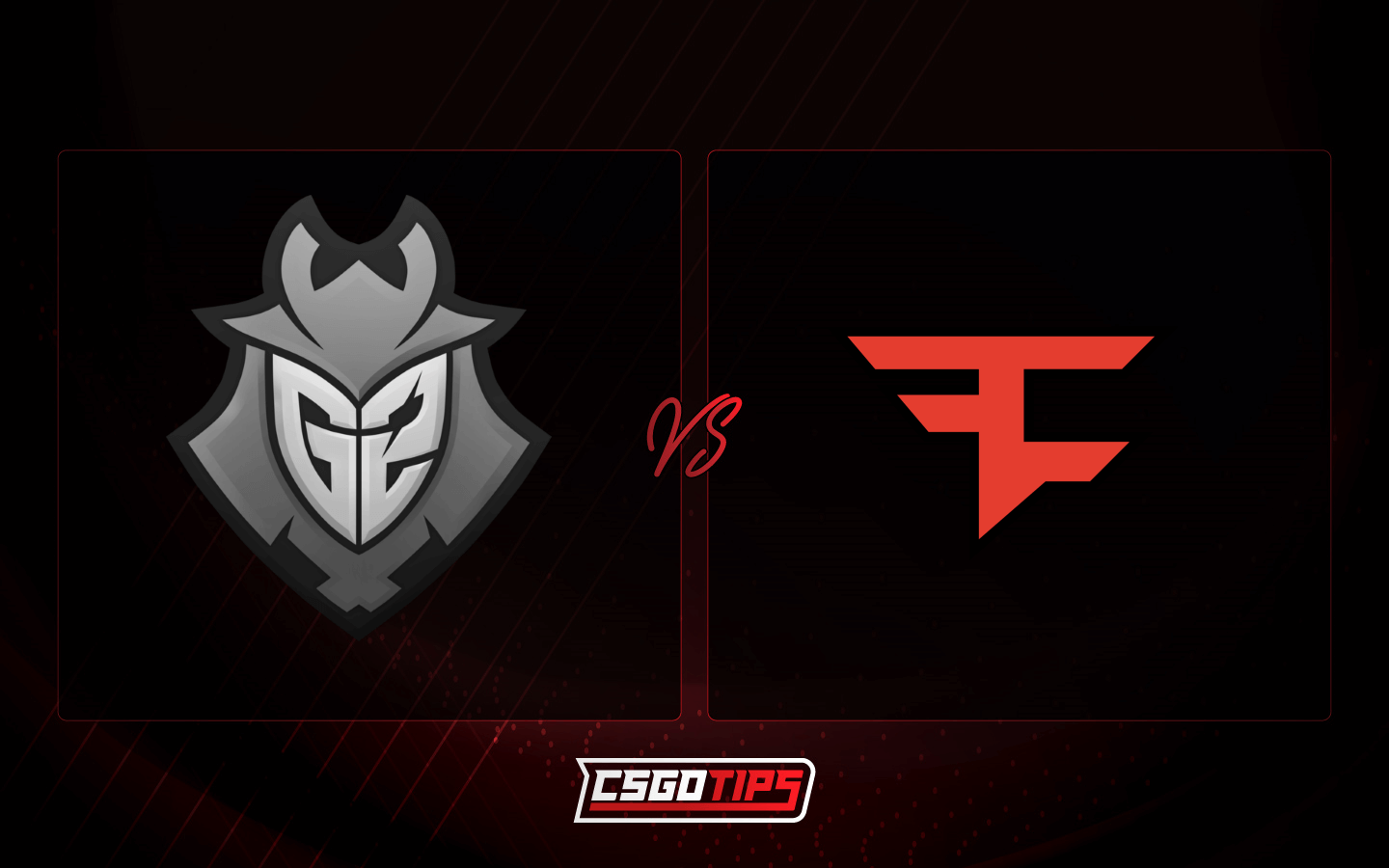 Looking for G2 vs FaZe betting prediction for ESL Pro League Season 11?? If you are, you came just to the right place. Group C of this tournament comes with one rather interesting match this time. Out of 6 teams that are competing in this group, 4 teams have 3 points and 2 teams have no points. Therefore, the winner of this match will sit on the top of the Group C ladder, at least for today. Read this prediction and find out which team to bet on and why?

LUCKBOX has s special promotion going on. Get $5 Free Bet just to try the site, with no strings attached. No deposit or credit card information needed.
Claim $5 Free & Bet

After the Major, G2 decided to acquire huNter- and nexa which was most definitely a great decision. Changing 2 roster members at once did not seem like a good idea at first but after the adaptation period, this team is on fire. G2 is currently ranked as a 3rd team on HLTV’s list which is their best ranking ever.

Out of last 15 official matches, G2 won 14 of them. They lost only to Na’Vi in the grand finals of IEM Katowice. This team is in great form and it is beautiful to watch them play. Two Balkan stars from CR4ZY surely made a great impact on this team and it will be fun to watch NiKo playing against his cousin huNter-.

Building a team of superstars may look good on paper, but it was said it won’t work in practice. FaZe managed to prove that statement wrong. NiKo, rain, olofmeister, coldzera and broky, all in the one team. The same thing happend to them, after 2 roster changes they had to overcome the adaptation period. They were losing one match after another but things seem good now. FaZe is once again back in Top 10 and they are surely aiming for the Top 3 spot. Truth to be told, this team has a great potential to be the best and they have to start somewhere.

If we look back at their recent matches back to IEM Katowice, FaZe played 10 matches, won 7 and lose 3. However, those 3 loses were discussable. All of them were 2-1 loses, 2 of which were against Na’Vi and one against mousesports. If we look at this that way, their overall score does not look so bad at all.

This is a Bo3 online match. Anything can happen during an online match due to many factors. That’s why I do not suggest you to lower your bets. It is just not smart to bet too much on an online match. With that in mind, let’s find out what to bet on? Both teams are in good shape, they are in a winning form and this match will surely be an interesting one. G2 is playing good but even Na’Vi can’t win a match against FaZe without dropping a map. FaZe did lose 3 matches but they did not lose a single one without winning at least one map. On the other side, G2’s lose against Na’Vi was 3-0. Their map pool is different and each team will surely have a great advantage on their map of choice. I am confident that both teams will win at least one map and this match will go into map 3. Therefore, my suggestion is a bet on a number of maps, more than 2,5 to be exact. 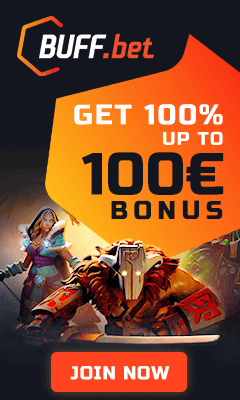