There is a very popular myth that the human eye can only see 60 frames per second. A lot of you have probably wondered, why would you need more than 60 FPS in CSGO, if you can’t see them anyway. The truth is, you can’t see more than 60FPS if you are playing on a 60 Hz monitor.  However, if you have a monitor with 144Hz or more, you can definitely see more FPS and you should boost your FPS in CSGO as much as you can.

You have probably heard about terms like animation smoothness, ghosting, tearing and VSync in CSGO. Stay tuned to this article and find out everything you need to know about those things.

What is FPS in CSGO & Why Does it Matter?

Speaking about the human eye, let’s make this clear. The human eye can physiologically detect up to 1000 FPS. On the other side, our brain can’t see the difference between 500 FPS and 1000 FPS. In fact, everything above 150 FPS is really hard to notice. However, if you get some FPS drops you will probably notice them and get frustrated about it. That is why I suggest you play at 300 FPS. You want your game to be as slick pas possible. If you get a drop from 300 FPS to 200 FPS, you won’t notice that anyway. If you get the “FPS drop” from 100 FPS to 50 FPS, you will definitely notice it and probably get killed.

FPS is actually only a measuring unit for a frame rate in a video game. FPS stands for “frames per second”. In CSGO, it reflects how often an image you see on the screen is refreshed to produce the image and simulation movement.

Before we dive too deep into this, let’s first clarify a couple of fundamental concepts. That being framerate (FPS), which is produced by your GPU and the display rate (Hertz/Hz),
which is your monitor’s ability to refresh the screen.

A lot of you made an assumption that your GPU rate and your display rate are the same things. Trust me when I tell you, it is not. The animation above presents a demonstration of the display and GPU’s rate. The top graph is showing the rate at which the monitor is refreshing the screen (Hz). The bottom graph is showing the GPU’s render rate also known as framerate (FPS). As you can probably notice, those 2 don’t perfectly align. That is the main reason you want to have as much FPS and Hz’s as possible.

You probably notice that there is a huge difference between 60 FPS and 240 FPS. The difference you notice is in the smoothness of the animation. That is because the rates of the updates are happening at different frequencies. On a 60 FPS gameplay, animation has 60 times to update its position and at the 240 FPS the updates are happening 4 times as frequently which makes the animation feels much smoother.

What is ghosting in CSGO? The term ghosting came from “ghost image”. In the picture above, you can see that it looks like a shadow or a ghost that is tailing the moving object, in this case, the player. That is actually a side effect of the low update rate of your monitor. At lower Hz rates, you can actually see the animation steps because they are not fast enough. On the other side, at 240 FPS/Hz, you are not able to see that side effect because the animation steps are too fast for your eye to catch it.

To understand tearing, you first need to understand what is VSync. You have probably noticed there is an option in CSGO called Wait for vertical sync. If you turn it ON, the display and the GPU are locked. In other words, the GPU only displays completed frames on the display. If the VSync is OFF, there is no waiting and the display is going to continue updating and it is going to grab the frame and show it in whatever state the GPU has it at that moment. 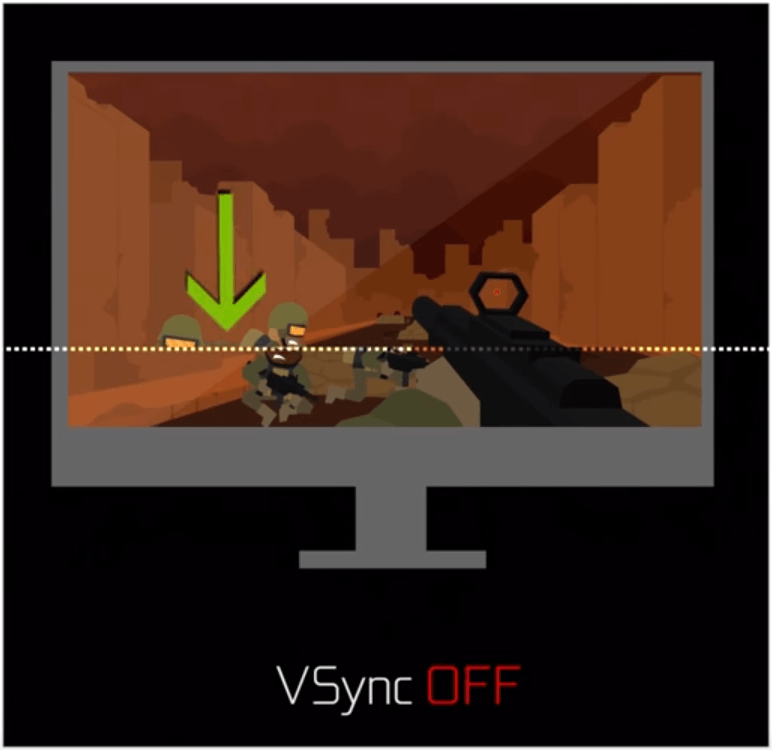 Sometimes, the GPU can have only a partial frame and that partial frame appears on your screen as a tear. The tear is actually the lack of synchronization between your graphic card and your monitor. The size of that tear depends on your framerate. At 240 Hz, tears are 4 times less pronounced than on 60Hz.

However, a lot of players keep that off. Why is that? Well, if you keep the VSynx OFF, the GPU will render as fast as it possibly can and your game will feel much more responsive.

How to Increase FPS in CSGO?

Now that we know what FPS and Hz are and why are they important, let’s talk about ways you can increase them.

There are many ways to increase FPS but there is no way to increase the Hz if you don’t have a good monitor. If you have a 60Hz monitor, no matter how good your graphics card is, you won’t be able to see more than 60 FPS, that is a fact. Check out our article about Best Gaming Monitors for CSGO and find the right monitor for you.

FUN FACT: Not a single pro is using a regular 60Hz monitor at the moment.

Let’s assume you have bought a good graphic card and at least a 144 Hz monitor. First of all, you need to check your current FPS. There is a simple console command for that, just type: “cl_showfps 1” in your console. You can also see your FPS on the net graph, type “net_graph 1” in the console to activate it. There is also a command for max fps, type “fps_max 300” to set your FPS maximum at 300. However, CSGO won’t show more than 60 FPS by default. You will need to adjust some launch options. Add “-refresh 144” to your CSGO launch options. This launch option will set your game at 144 Hz refresh rate and you are good to go.

I hope you enjoyed reading this article and found out something new. If you want to see how it works in practice, check out this video from NVIDIA. 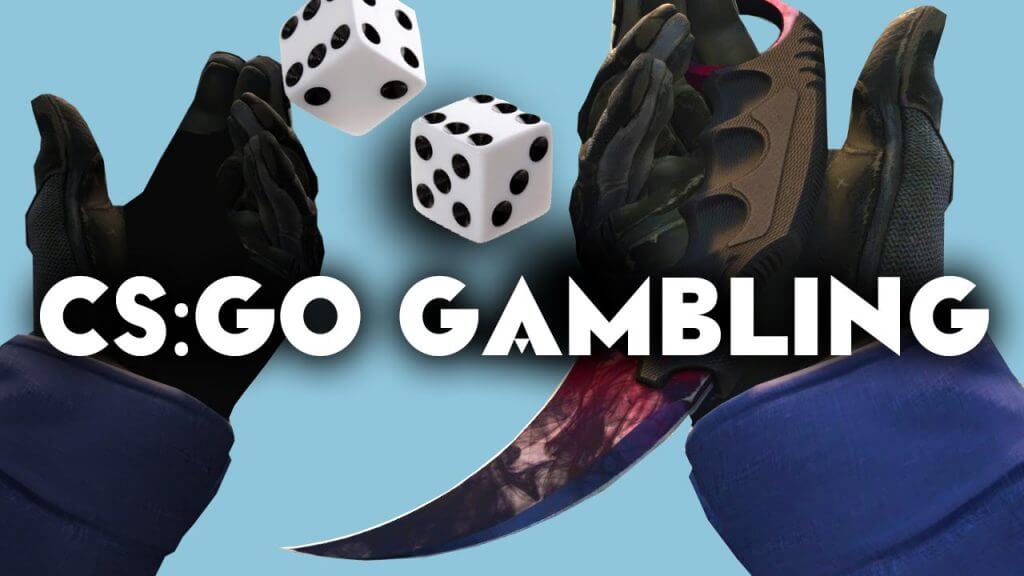 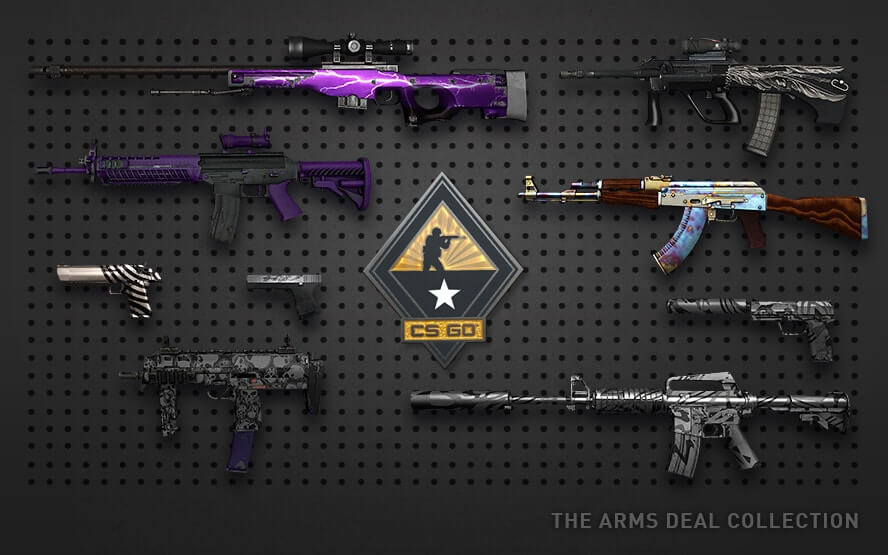 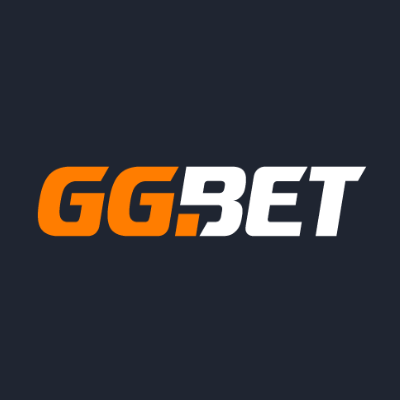 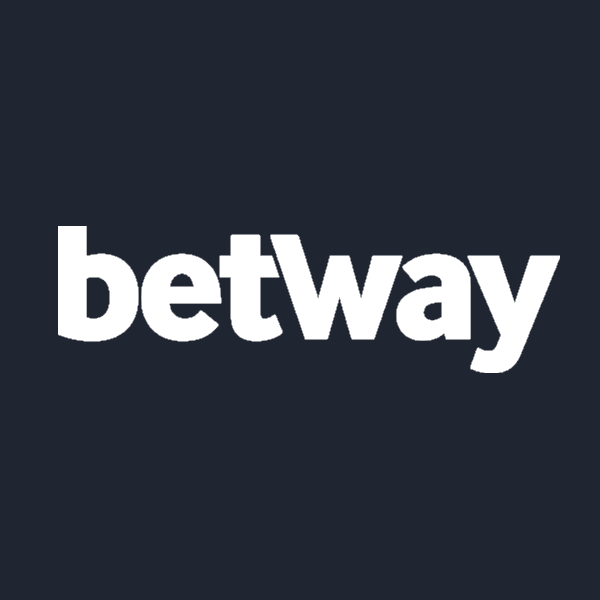 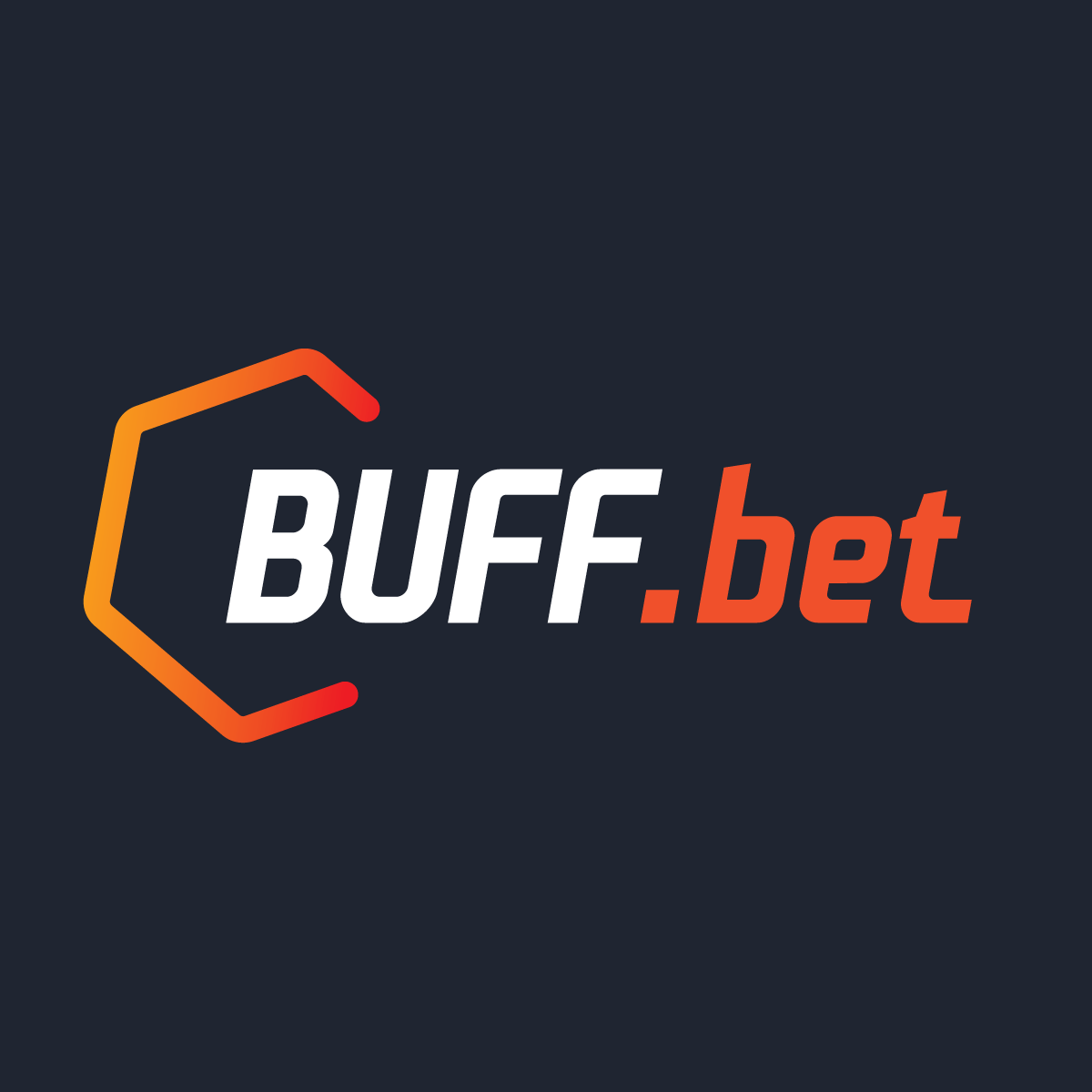