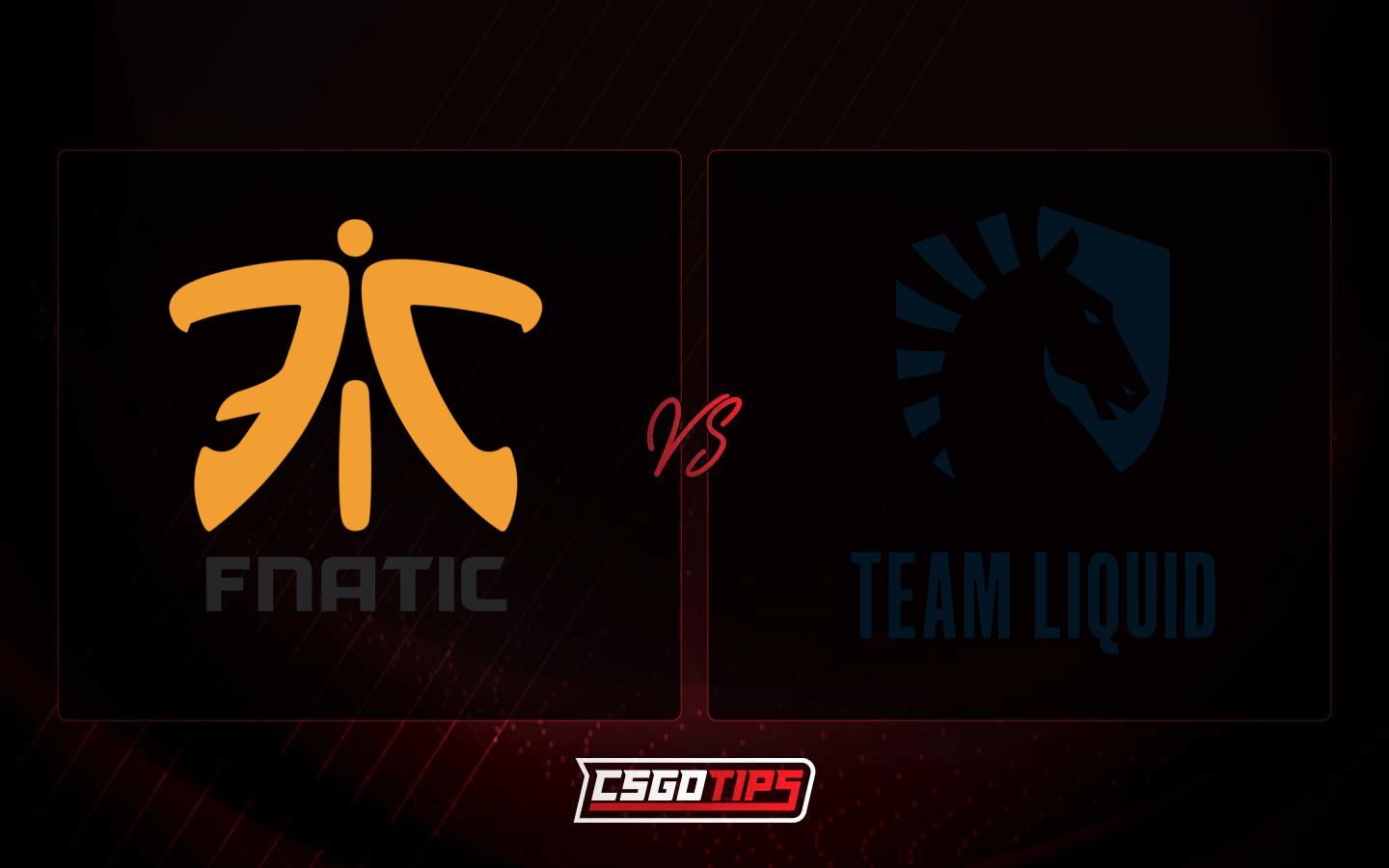 Interested in my fnatic vs Liquid prediction? In this piece, I will provide you with everything you need to know regarding this ESL Pro League Season 10 Finals quarterfinals. On top of that, you’ll find the highest on the market right here, so don’t miss out.

After suffering a heavy defeat to EG, fnatic bounced right back with three solid victories. However, from my perspective, the Swedish CSGO roster isn’t playing really good and this is why.

Even though Heroic is considered as a solid CSGO team, they’re nowhere near fnatic. But we didn’t see that over the course of three maps. Heroic made a lot of mistakes and this is the only reason why they didn’t eliminate fnatic.

After barely beating Heroic, fnatic got matched against MiBR. On paper, this was supposed to be a super easy match for JW and his squad, but they didn’t want to take an easy route. After a massive fail on Dust 2, fnatic squad wasn’t rattled as they bested MiBR on Vertigo(again).

Lastly, fnatic finally stepped up with a flawless victory against 100 Thieves. This time around, fnatic barely made any mistakes as they closed Train and Mirage without any problems.

As for Liquid. I wasn’t expecting much from them, especially after the travel saga. However, they came to Odense to play. In my opinion, they shouldn’t have won the opening match. North gifted Liquid a lifeline on Vertigo, and nitr0 and co. took it.

After a good night’s sleep, Liquid came back with another victory. Even though they didn’t dominate mousesports, Liquid looked really comfortable playing against them, especially on Nuke. This time around, they didn’t have much to offer against mouse on Vertigo, but to be honest, mousesports are a solid team on this map.

Lastly, we’ve seen another Astralis vs Liquid derby. Once again these two teams had to battle it out on a deciding map. There is no shame in losing to Astralis and I believe that Liquid gave it their best, especially on Nuke and Dust 2.

I can’t stress hard enough how important odds are. If you want to be successful at CSGO betting, you simply need to put your money in the strongest position possible. This basically means that you should always be on the lookout for the best odds.

In this piece, I’ll provide you with the odds comparison from the best CSGO betting sites that I personally use.

Truth be told, we shouldn’t have a hard time figuring out a correct map veto for this fnatic vs Liquid betting prediction.

When it comes to permabans, it is clear that Liquid will ban Train while fnatic will once against ban Dust 2.

As for the other maps. Both Mirage and Inferno are solid picks for Liquid in this one and they’ve proved that in the ECS Season 8 Finals. On the other hand, Overpass seems like a reasonable choice and I believe that fnatic will pick this map once again.

However, it’s going to be interesting to see how will Liquid adapt to the aggressive plays made by Brollan. Lastly, we’re left with Nuke and Vertigo. I don’t think that fnatic have what it takes to defeat Liquid on Nuke and they should stay as far away as possible from this map.

Lastly, Vertigo is a coinflip. Fnatic proved themselves on this map against MiBR and Heroic while Liquid got the better off Astralis.

Form-wise, I’m not impressed with neither fnatic nor Liquid. Both teams had ups and downs so far on ESL Pro League Season 10 Finals. Fnatic made things look easy against 100 Thieves while Liquid tried their best against Astralis.

As for the map pool, I simply have to lean towards Liquid here. If fnatic go for Overpass again, I can see Liquid capitalize on that as they’ve definitely learned from their mistakes. On the other hand, I don’t think that fnatic can cause a lot of problems to Liquid on Inferno or Mirage.

It’s also important to mention that JW is having a very bad tournament so far and this could play a huge factor for this fnatic vs Liquid prediction. When it comes to Liquid’s hard hitters, they’re all showing up.

To summarize this fnatic vs Liquid prediction. Both teams are looking solid, but they’re making mistakes. However, map pool should favor Liquid in this one. Overall, I believe that Liquid is a better team once compared to fnatic and if they want to get another shot at Astralis, they have to beat fnatic in Odense. 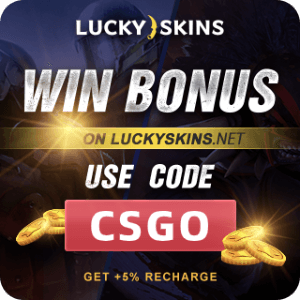