We’re already deep in 2020 hence why we here at CSGO Tips wanted to present you with a brand new piece revolving around the best CSGO players 2020.

Keep in mind that we took a different approach to the best CSGO players in 2019 where we mostly based on the statistics. In this piece, we’ll stick to the best LAN players and upcoming talents.

EliGe has topped the charts for a while now, but 2020 isn’t looking bright for Jonathan. Truth be told, the entire Liquid roster isn’t playing good right now and they need to up their game. Even though the numbers EliGe is putting aren’t bad by any standards, we’re used to him performing much better.

All in all, Liquid’s rifler definitely deserves a place on our best CSGO players 2020 list. It will definitely be interesting to see how good will he perform on the ESL One Rio Major and other top-tier CSGO tournaments.

This isn’t 2014. It seems like G2 were finally able to find their rhythm hence why we wanted to include this AWP veteran on the list containing the best CSGO players 2020.

This French AWPer looked good so far. Overall, the entire G2 roster could be ranked here as they’re playing out of their minds.

kennyS is very active in 2020. With a total of 26 maps played, Kenny found his rhythm. He topped the charts during IEM Katowice 2020 and BLAST Premier Spring 2020.

His stats prove that he really is one of the best CSGO players in 2020. He is rated at 1.16 while having a huge kill participation percentage of 72.2%. His impact is also solid with a 1.18 rating. It’s also important to mention that kennyS has a total of 100 opening kills out of 487 kills in total.

This is a beast that definitely deserves a spot amongst the best CSGO players 2020. We’ve seen Nemanja compete out of his mind during his stay with CR4ZY. People expected him to drop hard once he joined G2, but that didn’t happen.

Even though this rifler had to find his ground during the first couple of matches, he is playing pin-point CSGO right now. From our perspective, he is by far the best player in the G2 roster(alongside kennyS and nexa).

His stats say it all. HuNter- was the MVP of cs_summit 5 where his team failed to win the final match. Despite ending up in second place, Nemanja was still awarded the MVP award. That says a lot about his performance.

2019 has been a breakout year for woxic. Turkish wonderboy put himself on the map by being ranked the 12th best CSGO player in 2019. It’s important to mention that Özgür is improving constantly. His individual skill is out of this world.

If you didn’t know this by now, woxic is playing CSGO with insane sensitivity. 1600 DPI and a mouse sensitivity set to 1.50 are crazy from our perspective, and we know a thing or two about CSGO.

Even though his stats aren’t so high right now, he has a lot more tournaments in front of him hence why we believe that he’ll improve vastly.

At the time of writing, device only played a total of 13 maps where he earned himself a rating of 1.16. Furthermore, Danish AWPer won 44 opening duels while being on receiving end of 39 of opening duels.

We’ve already talked about ropz. He definitely deserves to be ranked amongst the best CSGO players 2020. His individual skill is also through the roof. On top of that, his game sense and approach to the game is unmatched.

He was already voted as the 10th best CSGO player in 2019 and that says a lot about his progress. Robin played two big tournaments so far in 2020 where he acquired ratings of 1.21. He was successful on both IEM Katowice 2020 and ICE Challenge 2020.

Check these stats out. With an HLTV rating of 1.21, ropz is arguably the best CSGO player in 2020. However, his impact isn’t that high and it’s only rated at 1.06. Find more stats below.

Natus Vincere wouldn’t be ranked as the best CSGO team in 2020 if it weren’t for this guy. Denis is on a different level, especially when it comes to anchoring.

Keep in mind that this guy is still very young(21) and he didn’t reach his full potential. It’s scary to think what could he become in the coming years.

As for his other stats. With a 1.17 rating, he definitely should be considered as the best CSGO player 2020. On top of that, his impact is unbelievable(1.29). Denis isn’t afraid to rush in first and this is why we rate him highly on our list.

It’s nice to see NiKo perform to his standards. After a calm 2019, Nikola is finally back to being a beast. FaZe looked solid during BLAST Premier Spring 2020, but they fell off on IEM Katowice 2020.

There is no denying that NiKo has the crispiest aim out of all other professional CSGO players. He makes this game look easy, and we all know how hard it can be.

Alongside BLAST Premier Spring, Nikola looked solid during IEM Katowice 2020 with a 1.17 rating. Sadly, his team didn’t support him in Poland.

At the time of writing, FaZe’s superstar is averaging a rating of 1.22 and an insane impact rating(1.28). This means that Nikola is leading the charge and that he isn’t afraid of taking duels(which he wins in most scenarios).

Even though Vitality isn’t that active so far in 2020, that didn’t stop Mathieu from topping the charts. Even though he only played 13 LAN maps in 2020, we decided to include him on this list of the best CSGO players in 2020.

We all know that ZywOo is proficient with both AWP and a rifle. On top of that, his pistols are insane as well. He is even lethal with a Sawed-Off shotgun!

Unlike other teams that played 3 or 4 tournaments already, Vitality only participated on IEM Katowice 2020 and BLAST Premier Spring 2020. Even though Vitality had two early exits there, Mathieu still topped the charts.

With 1.21 rating, ZywOo belongs on this list. On top of that, his impact rating is 1.30 which is insane.

We can freely say that s1mple is the best CSGO player that ever touched this game. AWP, rifle, stock pistol, SMG, Deagle or even knife will do the trick.

Simply an insane fragger that is able to win matches himself. Alongside electronic, Aleksandr propelled his team to the #1 spot on HLTV.

Navi stayed active by competing on BLAST Premier Spring 2020, ICE Challenge and IEM Katowice 2020. With 1.30 average rating over 38 maps, s1mple has no competition. On top of that, his impact rating blew everyone away(1.35). 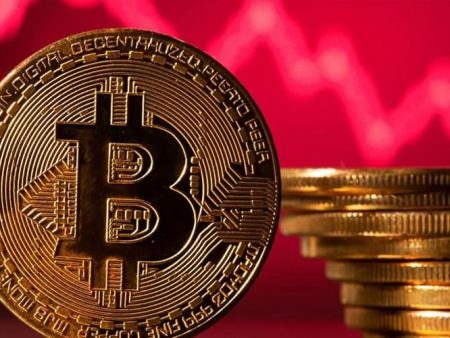 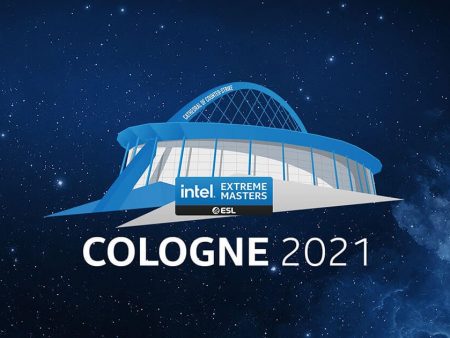 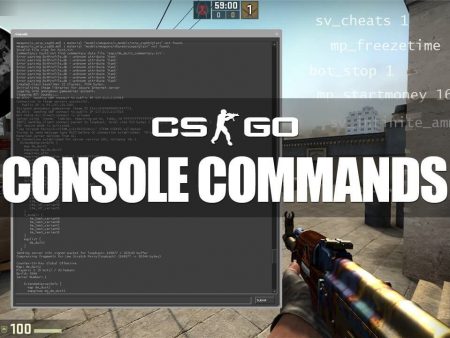